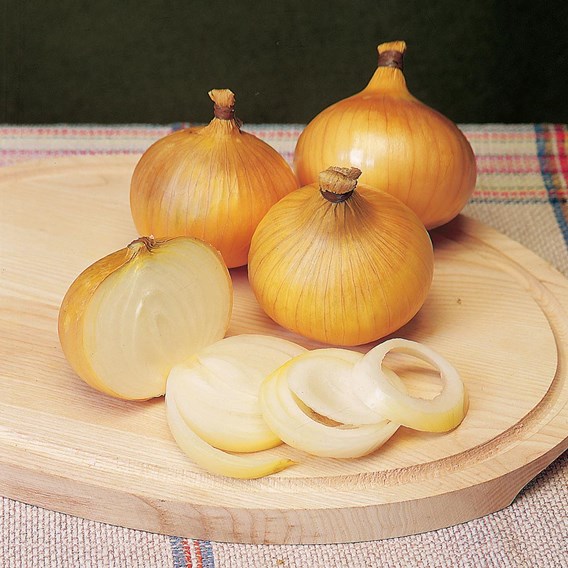 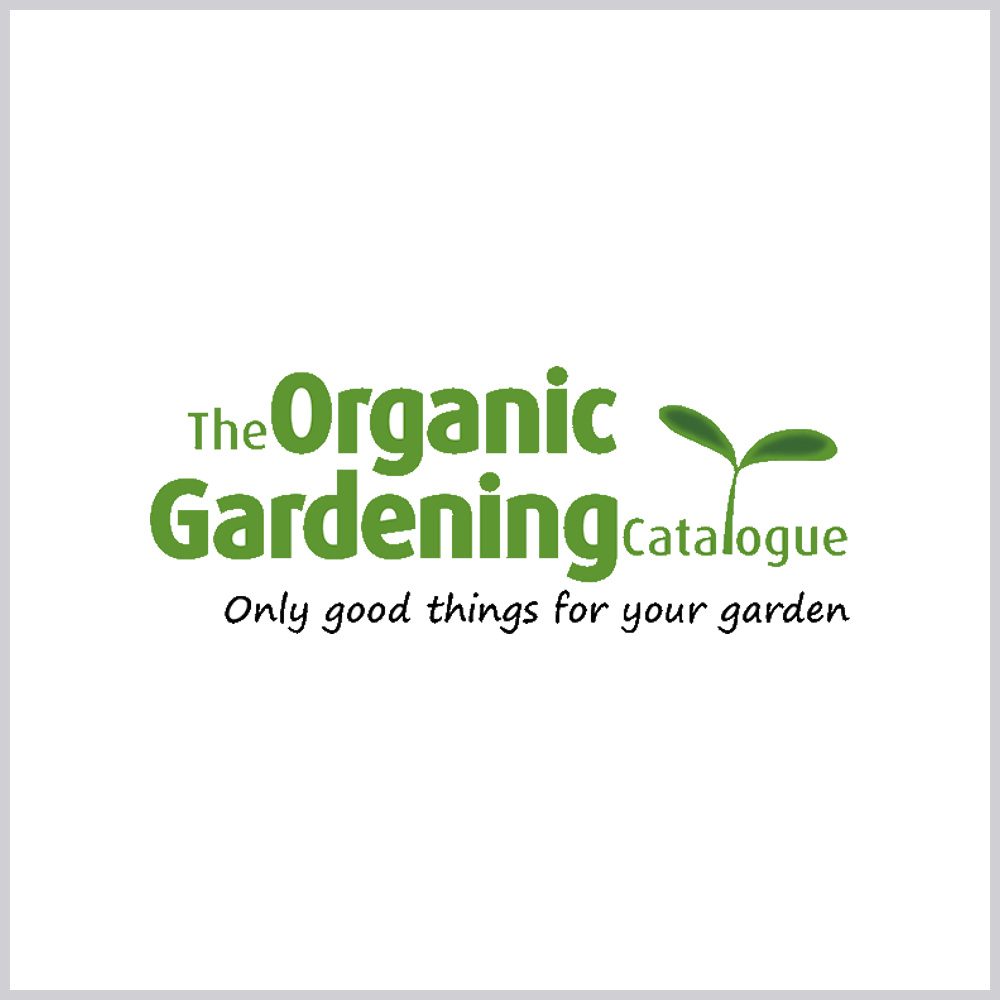 What are F1 Hybrids?

Seed can be either ‘Open Pollinated’ or a ‘F1 Hybrid’. Open pollinated seed is naturally pollinated and genetically diverse. F1 hybrids are deliberately created by crossing two different parent varieties to produce a seed which has particular characteristics.

Garden Organic’s Principles of Organic Gardening allow the use of F1 hybrids only when there are no other alternatives available to the grower. On these rare occasions, an organic F1 hybrid is preferred but, if unavailable, a non-organic F1 hybrid can be used.

If you’re growing to save seed, Garden Organic recommends choosing an Open Pollinated variety. F1 Hybrids are less likely to produce seed ‘true to type’ or hold the same characteristics as the plant you saved it from.

Easier than sowing seeds, Onion Sets are immature onions grown from seed, then lifted and dried. When re-planted, they put down roots and grow on. Plant in firm soil, 10-15cm apart from February-April, leaving only the tip visible. Packs contain minimum 130 onions, except where stated. 10kg packs of Sturon and Jet Set are available online.

Spring planting varieties - On receipt, keep sets cool and dry to prevent them from sprouting. Plant white varieties as soon as soil is workable. Red Baron and Santero should be planted in late March or April.